Just under 3 years ago I started a c25k programme with my hubby. After 3 weeks of doing the course, I gave up, as I wasn’t enjoying it and I felt like I was holding my hubby up. He continued with the programme and his running, and now runs ultras.

2 years ago, I tried again, but instead of following the c25k programme, I just kept trying to go for a run in my own time. I managed 5k and then did my first 10k on new year’s day 2022.

I always had a slow pace and found it difficult trying to find a race with a long cut off for short runs.

A work colleague put a post on social media for the Congleton Harriers c25k programme, which started the following week. I was very nervous joining a club but decided that by joining it would give me the motivation to have a routine.

After week 3 of the programme, I wanted to quit again but Graham and Stephen were really supportive. I managed to improve my pace, but I continued to run at the back of the group. However, despite this, you are never on your own.

This week I have completed the c25k programme and have since signed up for a half marathon in January 2023. I know my pace will be slow, but I now have the support of the club to get me prepared for it.

Since completing the c25k programme, I have run my longest distance of 7 miles. This took me just over 2 hours, but it has been a huge achievement. 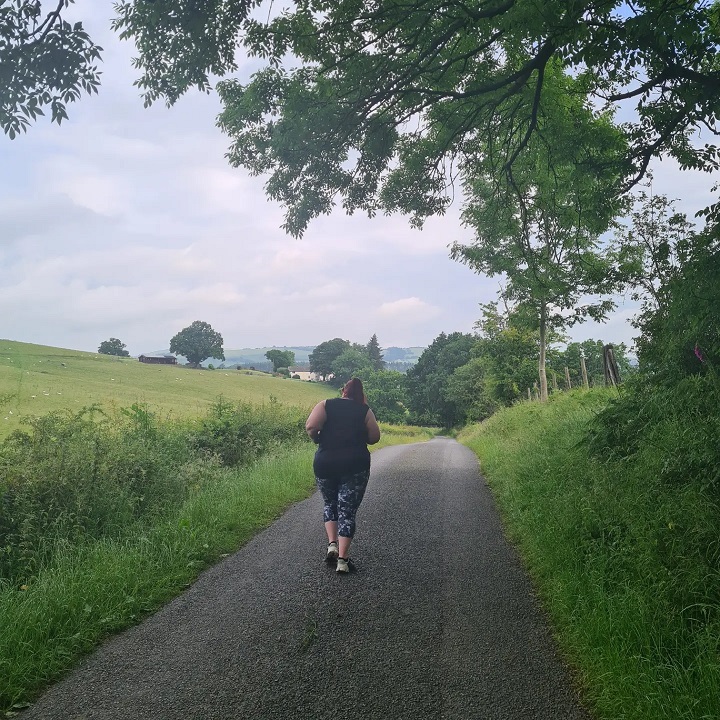